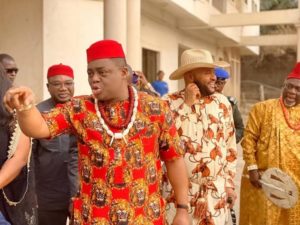 A great and motivational acting as being surface up from our Former Aviation Minister, Femi Fani-Kayode has made his Nollywood debut, featuring in movie series, titled: “Silent Prejudice.” Fani-Kayode announced this on Monday, saying that he joined some of the Nollywood greats like Larry Koldsweat, Obi Idejimba and T.T. Temple on set last Saturday and […] 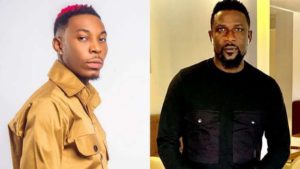 An allegation as being announce to the media as a report came from our Nigerian musician Joshua Iniyezo, better known as Solid Star has revealed that he made more than N200 million for his former record company, Achievas Records. Solid Starr had called out his former label boss, Paul Cole Chiori, a Nigerian media […] 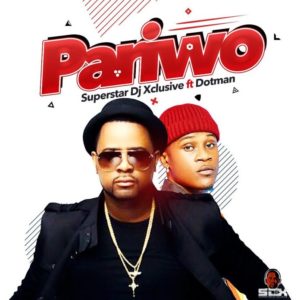 Sugarboy, an Hip/Hop Nigerian super star boy as dropped a new song titled Kowope. Sugarboy The song made its way to us and we’ve decided to share it for your listening pleasure. Enjoy below.   http://www.naijalagos.com/wp-content/uploads/2020/03/Sugarboy_Naijalagoscom_-_naijalagoscom_Naijalagos.mp3   DOWNLOAD IT HERE

A Nigerian artist making a sound of wave to music industry, know as Bils returns in 2020 with a brand new effort titled “Abinibi” featuring raving street act, Zlatan. Check on the effort below and enjoy it.