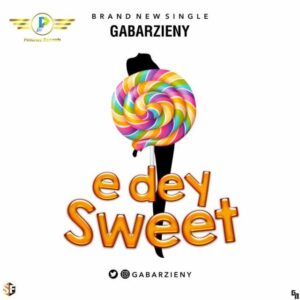 Nigeria Talented songwriter and singer, Gabarzieny, The Pintunez main act makes a return as he dishes out his long-awaited single titled “E Dey Sweet”. “E Day Sweet” is Gabarzieny‘s latest single and it is amazingly dope, I must say his promises are being kept as truly the singer is not here to play… The song was […] 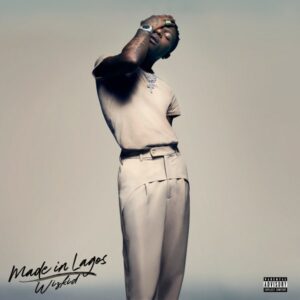 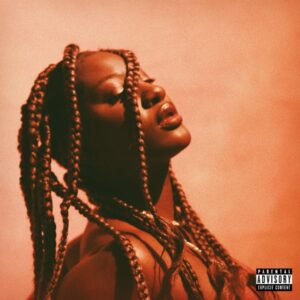 [Album] Tems – If Orange Was A Place EP

Nigerian singer and songwriter, Tems released a new project titled “If Orange Was A Place.” After a year filled with highlights—including a critically acclaimed debut EP, 2020’s For Broken Ears, and hit collaborations with Wizkid, Justin Bieber (“Essence”), and Drake (“Fountains”)—Nigerian alté R&B singer-songwriter Tems leans into a newfound sense of creative freedom on her sophomore […]