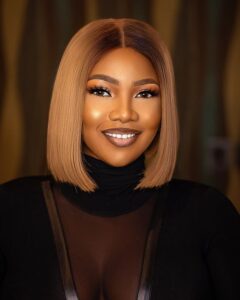 Natasha Akide also known as Tacha the 2019 BBNaija reality nominees has advised women to stop enduring nonsense from their men. The reality star opined that women should stop allowing men to treat them like trash. According to Tacha, she rather be single than tolerate an attitude that she doesn’t dash out to people. […] 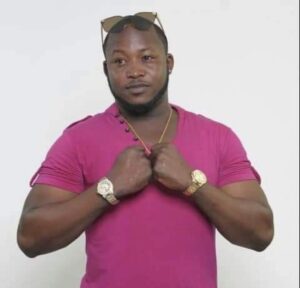 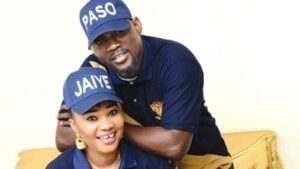 Actress Jaiye Kuti: I am not Pasuma’s wife

Yoruba Nollywood actress, Miss Jaiye Kuti, has denied a hear-say that she is married to Fuji music star, Wasiu Alabi Pasuma. The actress made the denial at Inspire Nigeria Summit, a virtual summit held to motivate young Nigerians. She said she got married to Pasuma in a movie, but the news went viral that […] 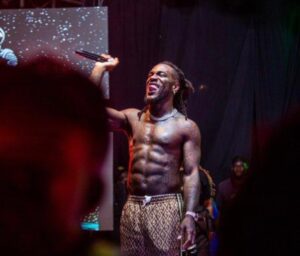 Prediction of the Nigerian King afro- pop grammy award winner know as Burna Boy’s was unique. Though it didn’t take anyone by amaze, as it was his second nomination in two years, he had always released hit after hit. Still, the win came with a bang. Yet, Burna Boy had always sounded now and […] 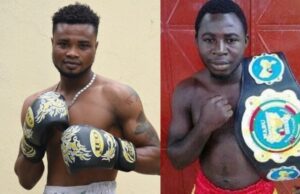 A great tournament as reschedule again from The impending World Boxing Federation (WBF) Intercontinental super featherweight clash between Nigeria’s Rilwan “Real One” Oladosu and Ghanaian Emmanuel “Afuko Addo” Quartey will go down as a classic if the war of words between the two opponents is anything to go by. WBF assent to the clash, […] 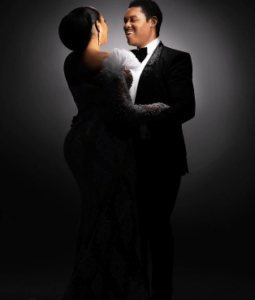 Another great Family Marital Caucus as surface again as the most Influencer and Actress Omotola Jalade-Ekeinde, a.k.a Omosexy, is marking her 25th wedding anniversary with her husband Captain Matthew Ekeinde today. However, the beautiful actress kept it short and sweet as she took to social media. “25 years Strong ! Happy Marriage Anniversary to […] 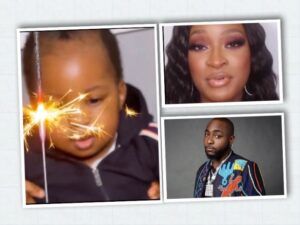 A Hear-say as been surface out from media report about London-based Angolan make-up artist, Larissa Yasmin Lorenco is celebrating the first birthday of her son, Dawson Noe today. Since last year when Larissa London delivered the child, the father has been rumored to be Davido. What further fuelled the hear-say was Larissa’s decision to […] 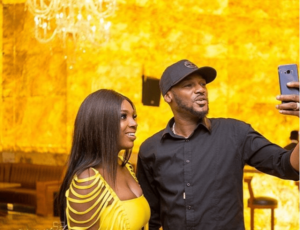 A great legacy of love in family proved by our Nigerian singer, songwriter and record producer, Innocent Ujah Idibia, known by his stage name 2Baba or Tuface, celebrating eight years of marital communion love with his wife, Annie. The couple got married in a star-studded wedding ceremony in Dubai. They have two beautiful daughters, […] 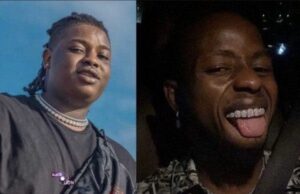 There are hear-say about the tragedy occur to Singer Barry Jhay record label boss, Kashy Godson. which trigger a forceful in respond from Barry Jhay to the media controversies comments direct to him on his Boss Death. Kashy died in the early hours of today, March 7, in Ghana. Kashy died hours after he […] 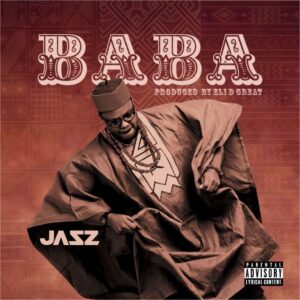 Gospel Artist in Nigerian as put persistence’s on Gospel song. as one of the songwriter dips Jasz evangelize another new single titled ”Baba” . The song was produced by Eli D Great. Jasz made this single as first song of his year on streaming’s and it went blooming. Listen & Download:   http://www.naijalagos.com/wp-content/uploads/2021/03/Jasz_Naijalagoscom_-_naijalagoscom_Naijalagos.mp3 […]