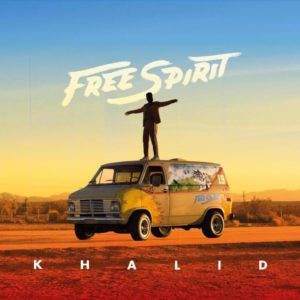 Published, 21 hours ago on,April 3, 2019 By, Oluwatosin apata Khalid drops another track before his sophomore album release.   During the lead-up to his sophomore album’s release, Khalid has been treating his fans with tons of new songs. Free Spirit is officially set to release in a couple of days but before then, the […] 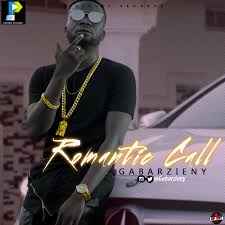 Malaysian based nigerian singer “Abiodun Christopher Dada” aka Gabarzieny with so much passion for music right from a tender age has made clear to all that music to him is an outburst of the soul. He has come to light with a highly infectious song titled “Romantic Call”…. This feel-good dance track is packed […] 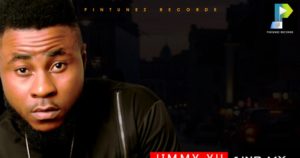